Insurance is mainly an agreement between a company and an individual to sharing risk.  The concept of insurance came about because merchants of earlier times suffered from the demolishment of cargo boats. Initially,  merchants shipped their goods by boat and risked losing everything if the ship was destroyed. Merchants then came up with the idea of using multiple boats to ship their cargo. So the merchants were more likely to make money even if one of the ships was destroyed. 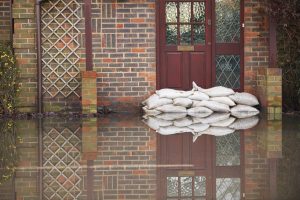 We have approximately one hundred years of experience collectively in the insurance industry. Additionally, our affiliation with over fifty top insurance companies allows us to extend the following types of coverage to our customers: auto, business, life, flood, motorcycle, and boat insurance. We can assist in helping you find the best comprehensive package for your family and your property. Contact us today and save yourself the time and overwhelming stress of finding the best policy and quote for your budget.

Here is some information on the owners of our agency:

We know the importance of quality and affordable insurance. Therefore, we feel you should contact us today and see the various ways we can cover your family and property. For more information our company and its services, please contact us at 281.398.1010 or visit our website here. In addition to contacting us, you can visit our office at 21430 Provincial Blvd, Katy, Texas 77450. 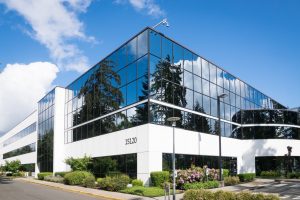